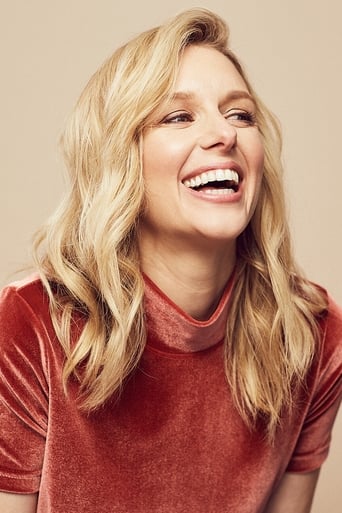 From Wikipedia, the free encyclopedia. Abbey DiGregorio (née McBride) is an American voice actress who is best known for portraying the voice of Ling-Ling on Drawn Together. She is a member of the sketch comedy group The Mechanicals. also appears in Richard Kelly's film Southland Tales. In the Drawn Together episode "Foxxy and the Gang Bang", Abbey not only provides the voice of Ling-Ling, but also does a live cameo as a white lady getting robbed by the Bill Cosby parody (DeWayne Jessie of Otis Day). Abbey provided a voice of a penguin in Bob Saget's movie Farce of the Penguins. In 2008, she married Drawn Together writer, Craig DiGregorio. Description above from the Wikipedia article Abbey DiGregorio, licensed under CC-BY-SA, full list of contributors on Wikipedia.