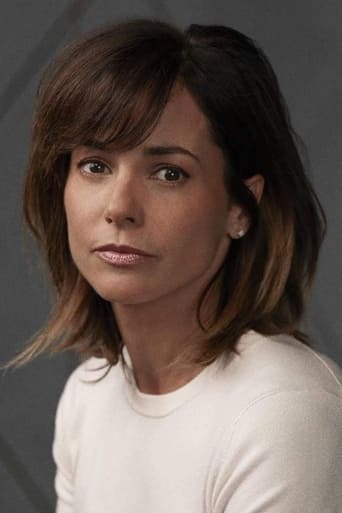 From Wikipedia, the free encyclopedia. Stephanie Szostak is a French-American actress who started her career in the early 2000s. She has since appeared in The Devil Wears Prada and Dinner for Schmucks, as well as apearing in many television series such as Season 8 of Law & Order: Criminal Intent (2008) and season 6 of The Sopranos. Szostak is half-French and half-American, and was raised in the suburbs of Paris, France. She moved to the United States to study business at The College of William & Mary in Williamsburg, Virginia. After graduating, she moved to New York and worked for Chanel in marketing but soon realized she was in the wrong profession and switched to acting after taking some classes. New York Times movie critic Stephen Holden described her as a "smoldering star" when he saw her performance in the 2006 film Satellite. Szostak, her Polish married name, is pronounced "Show-stack". Description above from the Wikipedia article Stephanie Szostak, licensed under CC-BY-SA, full list of contributors on Wikipedia.