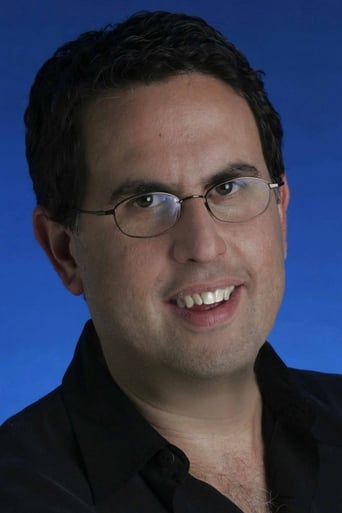 David A. Goodman is an American writer and producer. Goodman was a writer for several television series, such as The Golden Girls (his first job), Futurama (where he was also a co-executive producer, and writer of the famous Futurama Star Trek parody episode "Where No Fan Has Gone Before") and Star Trek: Enterprise.David Goodman also produced Stewie Griffin: The Untold Story. He is also the writer for Fred: The Movie, a 2010 film based on the Fred Figglehorn YouTube series and the sequel Fred 2: Night of the Living Fred. Description above from the Wikipedia article David A. Goodman, licensed under CC-BY-SA, full list of contributors on Wikipedia.