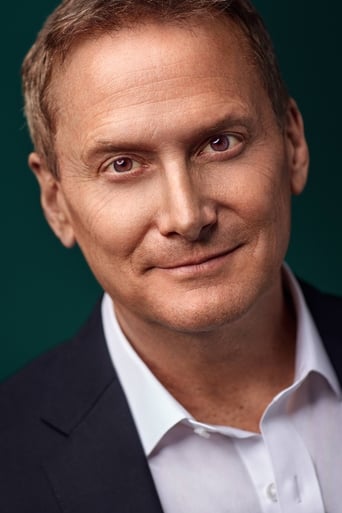 ​From Wikipedia, the free encyclopedia.   Michael Hitchcock (born July 28, 1958) is an American actor, comedian, screenwriter and television producer. As an actor, he has appeared in several of Christopher Guest's critically acclaimed movies, including Waiting for Guffman (1996), Best in Show (2000), A Mighty Wind (2003), and For Your Consideration (2006). Best in Show earned a Golden Globe Awards nomination for “Best Comedy” and won “Funniest Motion Picture” by the American Comedy Awards and British Comedy Awards. Hitchcock and his co-actors from A Mighty Wind were awarded “Best Ensemble Cast” by Florida Film Critics Circle and were nominated for “Best Ensemble Acting” by the Phoenix Film Critics Society. Description above from the Wikipedia article Michael Hitchcock , licensed under CC-BY-SA, full list of contributors on Wikipedia.