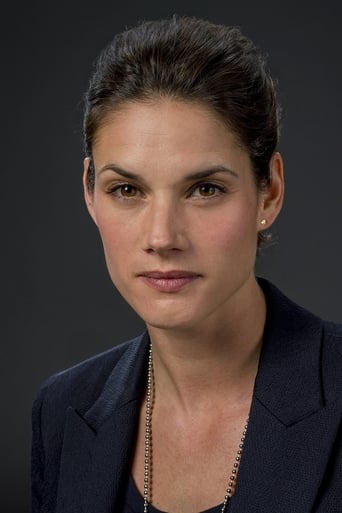 ​From Wikipedia, the free encyclopedia.   Melissa "Missy" Peregrym (born June 16, 1982, height 5' 6½" (1,69 m)) is a Canadian actress and former fashion model. She made her feature film debut in the 2006 gymnastics comedy drama Stick It. She played a recurring role as Candice Wilmer on the NBC television series Heroes, and starred in the CW television series Reaper. She currently stars as Andy McNally on the ABC and Global TV television series Rookie Blue. Description above from the Wikipedia article Missy Peregrym, licensed under CC-BY-SA, full list of contributors on Wikipedia.