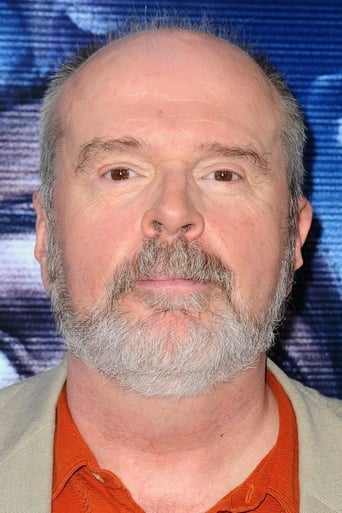 Raised in New Jersey and New York, Overton comes from a musical family. His father, Hal Overton, was Thelonious Monk's big band arranger as well as a music teacher at the Juilliard Institute. His mother, Nancy Overton aka Anne Swain Overton, sang in personal appearances as a member of The Chordettes, the girl group most famous for their singles "Lollipop" and "Mr. Sandman". Rick has dabbled in the music industry himself as he plays the harmonica occasionally with local blues bands. Rick began his stand-up career while in high school as one half of the comedy team "Overton & Sullivan" but eventually went solo as he broke in at the New York Improvisation in the early 1970s. IMDb Mini Biography By: Maggie Houtz