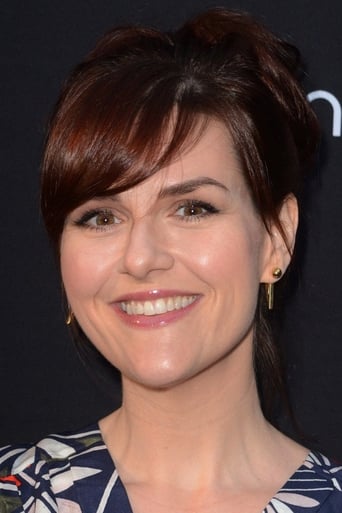 From Wikipedia, the free encyclopedia. Sara Rue (born January 26, 1979) is an American television actress. She is best known for the roles she played as Carmen Ferrara on the comedy-drama Popular and Claude Casey on the sitcom Less Than Perfect. She is also known as a spokesperson for Jenny Craig. She currently hosts The CW reality series Shedding for the Wedding and has a recurring role in the comedy Rules of Engagement. Description above from the Wikipedia article Sara Rue, licensed under CC-BY-SA, full list of contributors on Wikipedia.