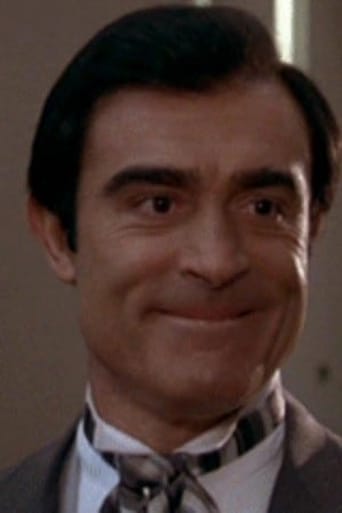 From Wikipedia, the free encyclopedia. Mike Henry (born March 25, 1964) is an American writer, producer, singer, voice actor, and comedian from Richmond, Virginia. Henry is best known for his work on Family Guy, where he is a writer, producer and voice actor. He provides voices for many characters including Cleveland Brown, Herbert, Bruce, Greased Up Deaf Guy, and Consuela. Starting with the show's fifth season, Henry had received billing as a main cast member. In 2009, Henry, Seth MacFarlane and Richard Appel created a spin-off of Family Guy called The Cleveland Show to focus on Cleveland and his new family. He is also a known fan of Southern Metal band Nashville Pussy. Description above from the Wikipedia article Mike Henry (voice actor), licensed under CC-BY-SA, full list of contributors on Wikipedia.