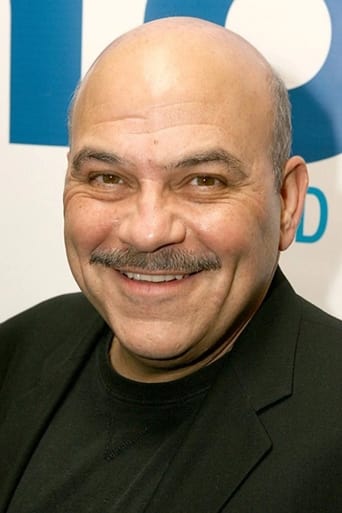 From Wikipedia, the free encyclopedia. Jon Polito (born December 29, 1950) is an American actor, known for working with the Coen Brothers, most notably in the major supporting role of Italian gangster Johnny Caspar in Miller's Crossing. He also appeared in the first two seasons of Homicide: Life on the Street and on the first season of Crime Story. Polito won the Maverick Spirit Event Award at Cinequest Film Festival in 2005. He portrays Orren Boyle in Atlas Shrugged (2011), the film adaptation of Ayn Rand's novel of the same name. Polito is the partner of actor and musician Darryl Armbruster.