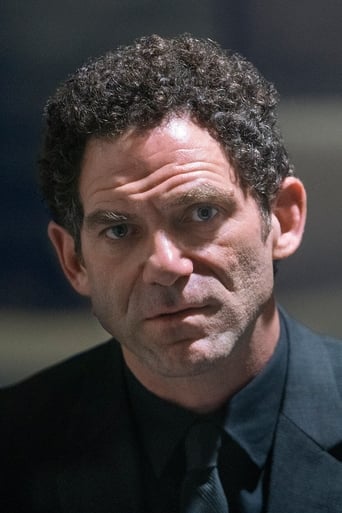 From Wikipedia, the free encyclopedia Dylan Daniel Smith (born November 30, 1992) is an American actor. He appeared in the films One Hour Photo and Pirates of the Caribbean: The Curse of the Black Pearl, and also guest starred on Gilmore Girls. Smith was born in Los Angeles, California on November 30, 1992, the son of Lisa and Danny Smith. He has a younger brother, Lyndon. Smith is an athlete who plays baseball and hockey. In the first Pirates of the Caribbean film, Smith portrayed the young version of film's protagonist, William Turner, during a flashback.