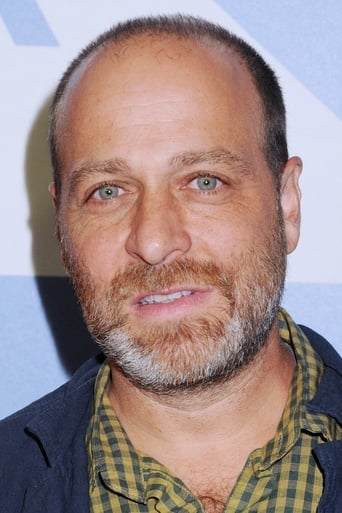 Henry Jon Benjamin (born May 23, 1966), known professionally as H. Jon Benjamin, is an American actor, voice actor, and comedian. He is known for his voice-over roles as Jason and Coach McGuirk on Home Movies, Ben on Dr. Katz, Professional Therapist, The Devil on Lucy, Daughter of the Devil, Carl the convenience store manager on Family Guy, and various roles on the sketch comedy series Important Things with Demetri Martin. He is the voice of Sterling Archer in FX's animated series Archer, and Bob Belcher in the Fox animated series Bob's Burgers. Description above from the Wikipedia article H. Jon Benjamin, licensed under CC-BY-SA, full list of contributors on Wikipedia.