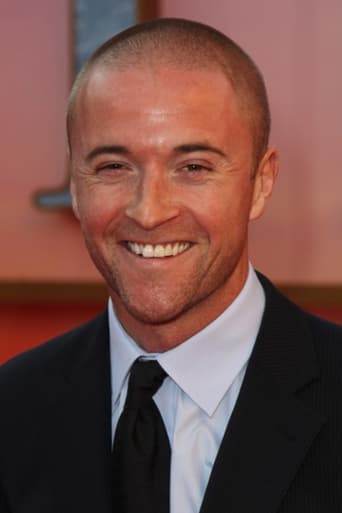 From Wikipedia, the free encyclopedia Jason Barry (born 14 December 1972) is an Irish actor. He is best known for his portrayal of Tommy Ryan in the 1997 blockbuster Titanic. However, he has also been in such movies as The Still Life for which he has won numerous awards. He has been married to actress Nicola Charles since 18 August 2003 and the two founded Marathon Pictures LA. Their first daughter Freya Barry was born in January 2005, and their second daughter Nova, was born 27 July 2007. Jason will make his directorial debut in the film "Easter sixteen". The film will star Guy Pearce and Gary Oldman. Description above from the Wikipedia article Jason Barry, licensed under CC-BY-SA, full list of contributors on Wikipedia.