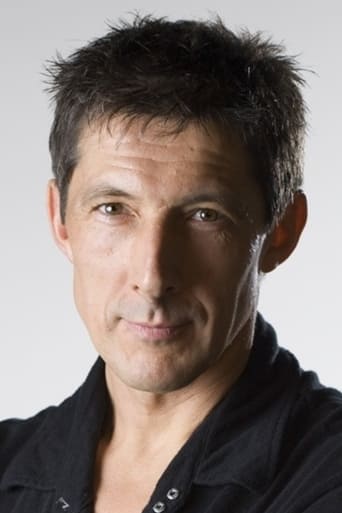 From Wikipedia, the free encyclopedia Peter Wingfield (born 5 September 1962) is a Welsh born television actor, well known for his television roles as Dan Clifford in Holby City, Dr. Robert Helm in Queen of Swords and Inspector Simon Ross in Cold Squad. But he is internationally best known for his role as the 5000-year-old Immortal Methos in the hit syndicated series Highlander: The Series. Description above from the Wikipedia article Peter Wingfield, licensed under CC-BY-SA, full list of contributors on Wikipedia.