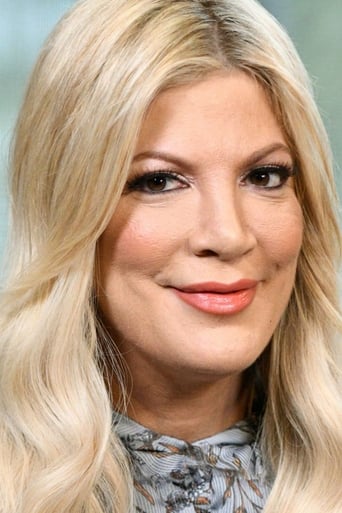 Victoria Davey "Tori" Spelling (born May 16, 1973) is an American actress. Spelling became known in the early 1990s for appearing in the Beverly Hills, 90210 as Donna Martin. Spelling then had roles in a string of made-for-television films, such as A Friend to Die For and Mother, May I Sleep with Danger?. She later appeared in several independent films such as Trick and The House of Yes. She reprised her prominent role in the spinoff, 90210 in 2009. Her autobiographical book sTORI Telling debuted on top of the New York Times Best Seller list and was named the best celebrity autobiography of 2009. Description above from the Wikipedia article Tori Spelling, licensed under CC-BY-SA, full list of contributors on Wikipedia.